Microorganisms Can Be Smart, But We Are Smarter! 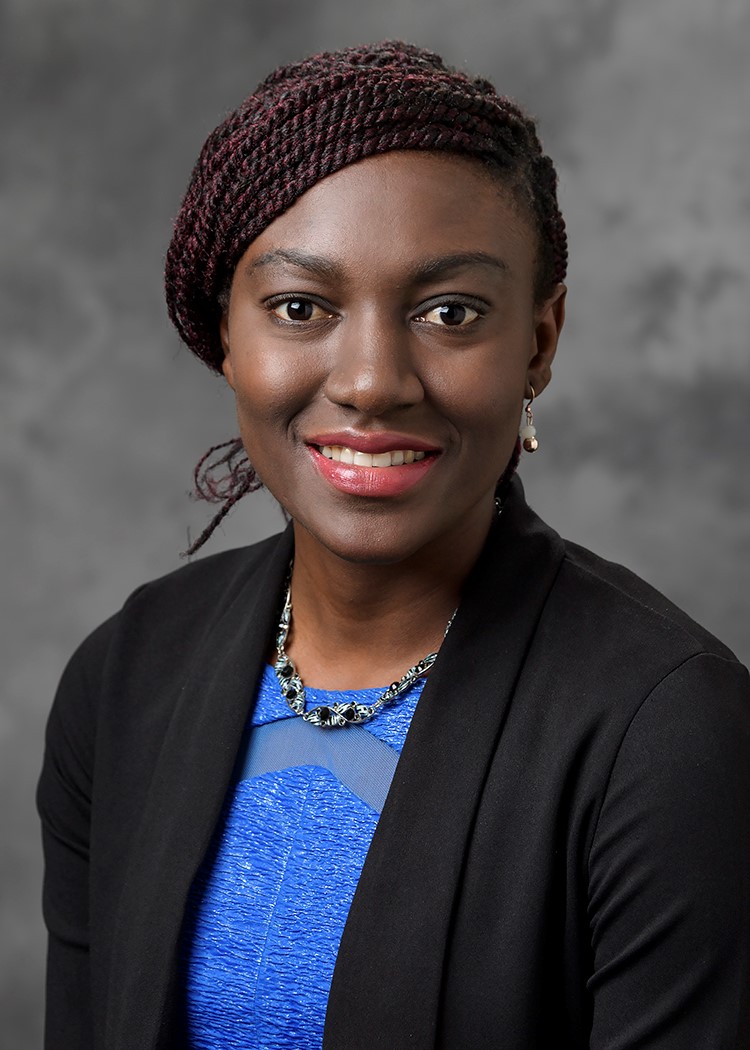 Microorganisms are ubiquitous. It is estimated that their existence dates back to the Precambrian era; approximately 1,600 million years before the oldest rocks were formed[1]. From the Precambrian era till date, microbes have evolved tremendously. Among other evolutionary developments, microorganisms have and continue to build innate defense mechanisms against biotic and abiotic stressors. These defense mechanisms are intended to prolong their survival, growth, replication, spread and pathogenicity where applicable. Let’s take a look at some of these smart moves by microorganisms and how chemical hygiene products outsmart defenses that have been around for millions of years!

Primarily, most microorganisms have efflux pumps. These pumps are proteins designed to transport and push out toxic substances introduced within microorganisms to the external environment[2]. These toxic substances may be sanitizers, disinfectants or antibiotics. Because efflux pumps are involved in the extrusion of a wide range of toxic substances, they have been associated with cross-protection against antimicrobials, such as sanitizers, disinfectants and antibiotics[3].  Overall, cross-protection could contribute to the persistence of pathogens in the environment; leading to increased infection risks. Additionally, some microorganisms produce neutralizing enzymes. As the words “neutralizing enzymes” most likely connotes, they are intended to nullify toxic substances such as sanitizers or disinfectants that threaten the wellbeing of microorganisms. Let’s consider a few examples. Pathogens such as Staphylococcus aureus and Escherichia coli respectively produce catalases and peroxidases to neutralize certain concentrations of hydrogen peroxide which is a common ingredient in chemical hygiene products. Specifically, these neutralizers break down certain hydrogen peroxide concentrations to water and oxygen. These are some smart moves by microorganisms right?

On the other side of this “smart race”, chemical hygiene formulators are actively innovating ways to outsmart unwanted microorganisms. We jump ahead of the race by overwhelming efflux pumps and neutralizing enzymes with chemical concentrations that surpass thresholds they can “spit out” or neutralize. Said otherwise, we give unwanted microorganisms more than they can “chew” and in doing so, we reduce their population to levels that do not pose health risks.  Because the right chemical concentration is key in this smart race, it is critical for end users of chemical hygiene products to strictly follow and use label-defined concentrations. Why? Because first and foremost, the product label is the law and recommended use concentration(s) have been scientifically proven and approved by government regulatory agencies to outsmart disease-causing microorganisms.

I hope you now agree that microorganisms can be smart, but we at Diversey are smarter!