“This is a fitting honor to Dan’s long career with Diversey and it is with the deepest gratitude that we were able to make this happen” said Paul Budsworth, President Diversey North America.

Dan inspired, shaped, and uplifted many with Diversey, both internally and externally. What made Dan’s career with Diversey special was his inevitable way of helping those around him achieve their goals, finish a key task or just lend a listening ear. Dan shines as a leader and mentor for everyone in those vulnerable moments.

During his tenure with Diversey, Dan held various roles such as Product Manager, Regional and National Sales Executive and finally in 1988 (just 31 years ago), given the opportunity to be part of the training team as the Associate Training Manager and later the Director of Training and Applications. When asked which was his favorite role over the years, he would say, "Joining the training team began my dream job".

Dan began his career with Diversey on October 1, 1979, as a Territory Manager in Cincinnati, Ohio, later in Dayton and Racine, and today resides in Charlotte, NC. 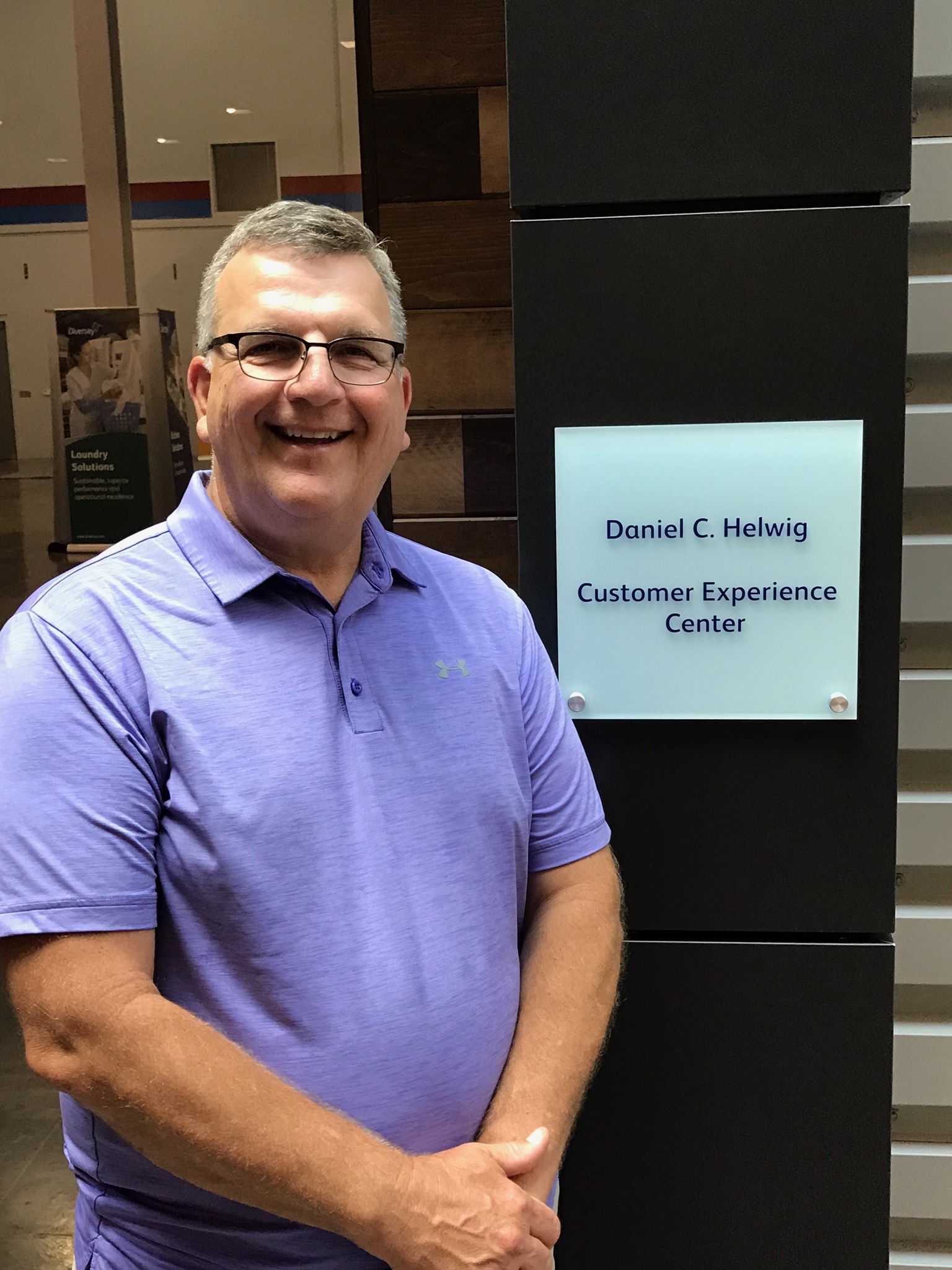